The uterus is the hollow, pear-shaped organ in which a baby develops when a woman is pregnant. The cervix is the lower part of the uterus extending into the vagina , the canal that connects to the outside of the body. Uterine and cervical cancers occur when cells in a woman's uterus or cervix go through abnormal changes and start dividing without control or order thus forming tumors.

Signs and Symptoms of Cervical cancer

Cervical cancer doctor for Cervical cancer treatment in Hyderabad will recommend what they think the best treatment options are, but the final decision will be yours. In most cases, the recommendations will be:

Cervical cancer is often curable if it's diagnosed at an early stage. When cervical cancer is not curable, it's often possible to slow its progression, prolong lifespan and relieve any associated symptoms, such as pain and vaginal bleeding. This is known as palliative care.

Signs and symptoms of Uterine cancer:

Uterine cancer treatment in ap can be done by surgery. Your doctor will perform this procedure depending on the stage, type, and grade of the cancer. Your general health may also be a factor.

The most common surgery consists of removing the uterus, ovaries, and fallopian tubes. Your doctor may also remove nearby lymph nodes to see if they contain cancer. If cancer cells are in the lymph nodes, the disease may have spread to other parts of the body. Get ovarian cancer treatment in Hyderabad and Breast cancer treatment in Hyderabad by the well experienced doctors. 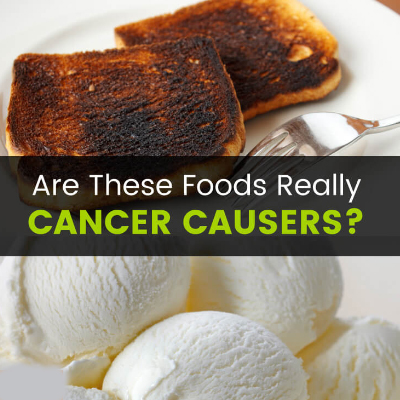 SIGN UP TO GET OUR NEWSLETTER ABOUT GREAT OFFERS & LATEST NEWS EVERY DAY.